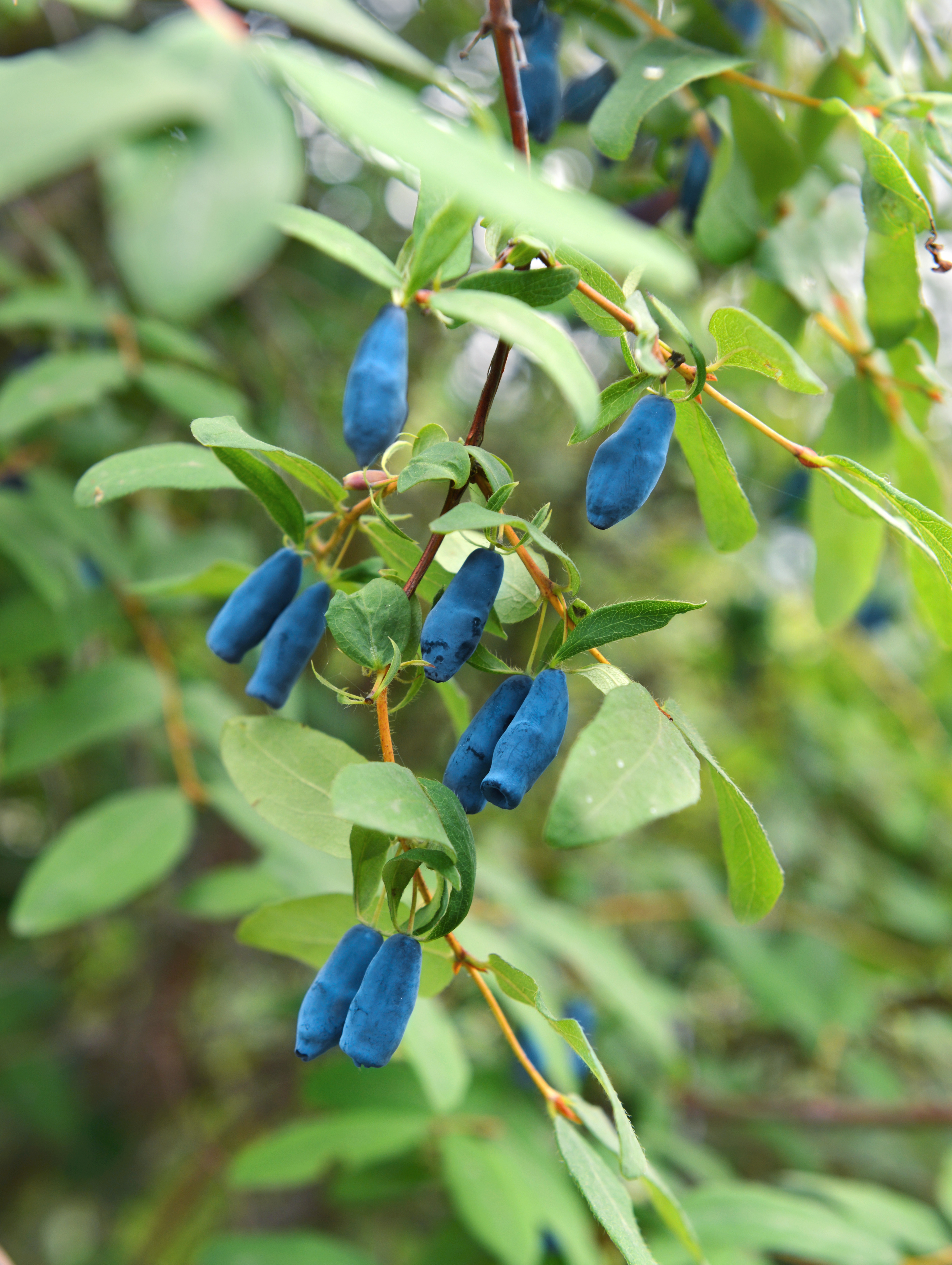 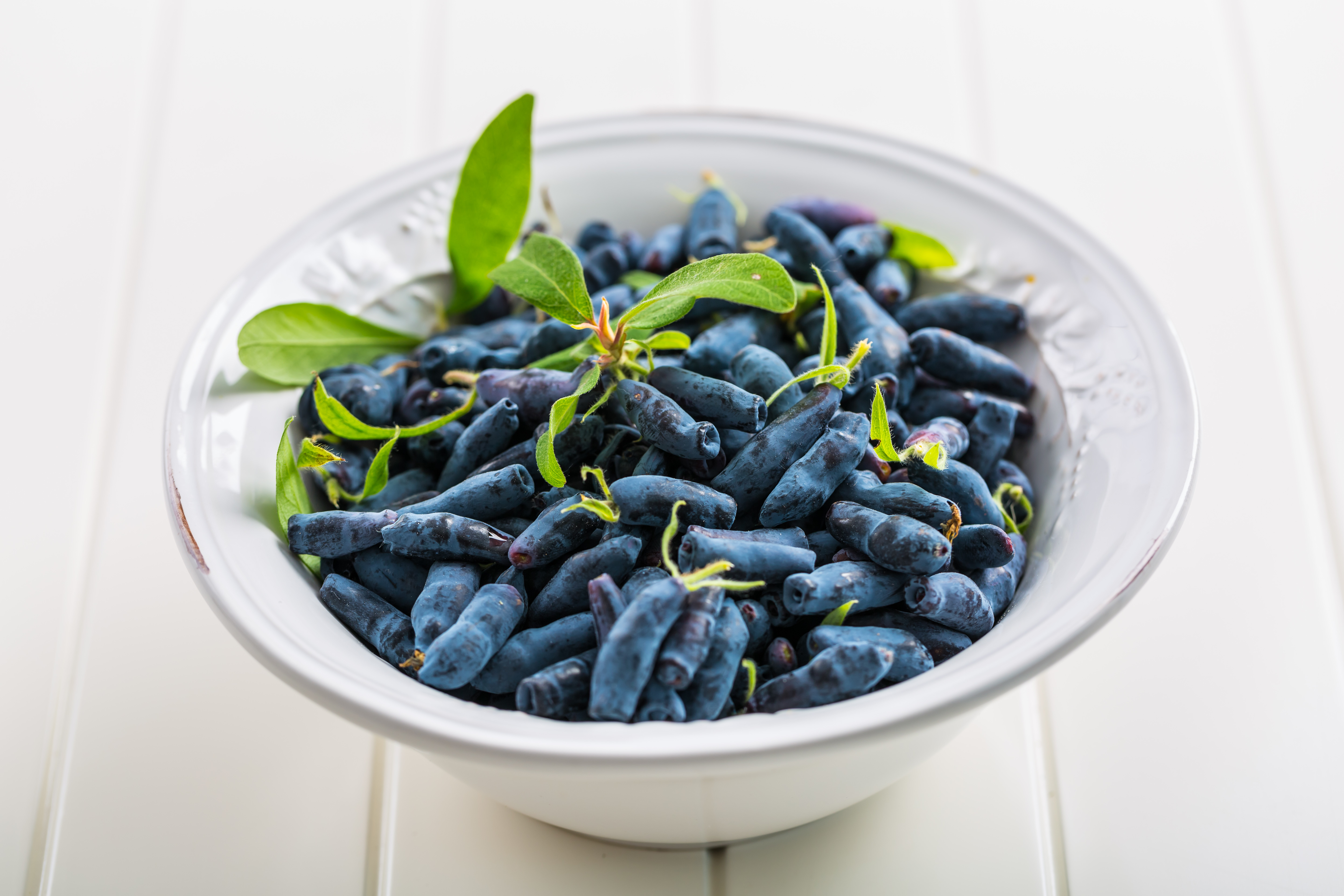 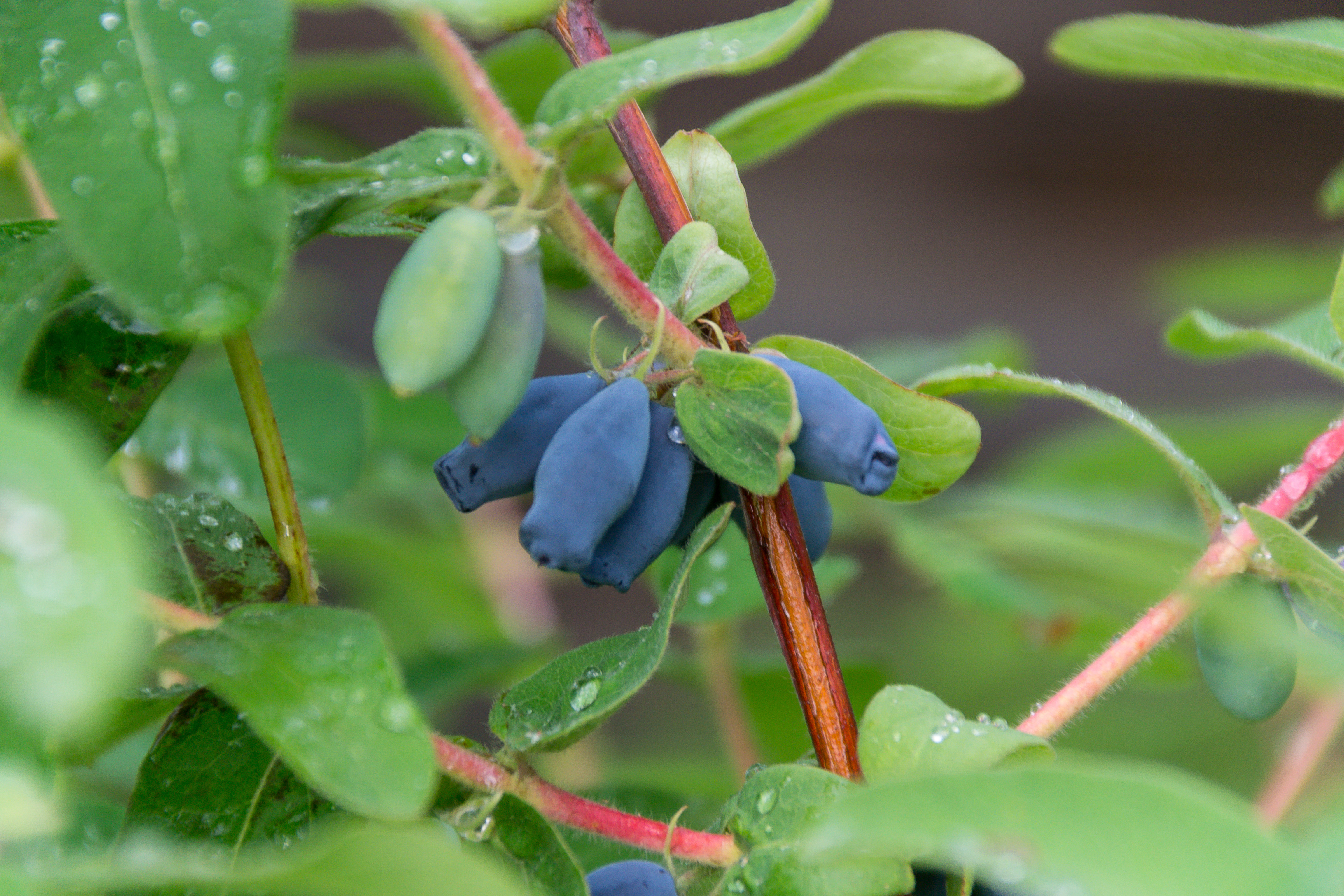 Where It All Began

The haskap berry is Canada’s newest super food. A delicious, hardy, and anti-oxidant rich berry — with Russian, Japanese and Canadian roots — that has people buzzing about its health-boosting potential and great taste. The Japanese have grown the berry for over 100 years and refer to it as the “fruit of longevity.”

Developing a berry for better flavor, yield and size has been a primary focus of University of Saskatchewan Fruit Program Head, Dr. Bob Bors. Dr. Bors started inter-crossing Russian and Japanese varieties. He then began to collect more varieties from around the world including wild plants from across Canada. Today we have the world’s most diverse haskap collection and the largest haskap breeding program. “My idea in breeding was to make haskap suitable for mechanical harvesting and to utilize worthwhile traits found in different haskap from around the world. I wanted to make varieties that ripen at different times so there would be a longer season for people to have them fresh.” says Dr. Bors.

Haskap thrives in cold, harsh climates, eliminating the prospect of California mega-farms adopting it as their own. “We’re not going to see any big haskap plantations down in the southern States,” says Axel Hvidberg, past president of the BC Haskap Association.

Haskaps can withstand temperatures of -47 Celsius; high exposure to high latitude UV rays and does well in many types of soils. In one word, it is a tough berry, and especially healthy, because it is particularly high in antioxidants and vitamin C. Research shows that foods rich in antioxidants are powerful remedies in the fight against cancer.

Dr. Vasantha Rupasinghe, a professor of functional foods at Dalhousie University, compared the total antioxidant content of haskap to blackberry, blueberry, strawberry, raspberry, and red table grape. His research has shown haskap has total antioxidants greater than other berries including blueberries. Haskap polyphenols have also shown the promise to fight against chronic inflammation. Research is in progress to test haskap’s potential to reduce the risk of cancer.

The Boreal Beast is known for its remarkable flavour when fresh or frozen.

As one of the largest haskap berries, Boreal Blizzard is known for its sweet and “tangy” .

Haskaps have a unique taste, , and look. Their flavor is best described as tart, sweet, and juicy with “melt in your mouth” effect. Some describe the taste as a cross between a blueberry, raspberry, and blackcurrant. With a colour similar to a blueberry, they have their own distinct look.